En Bloc Fever: Is It Making A Comeback? 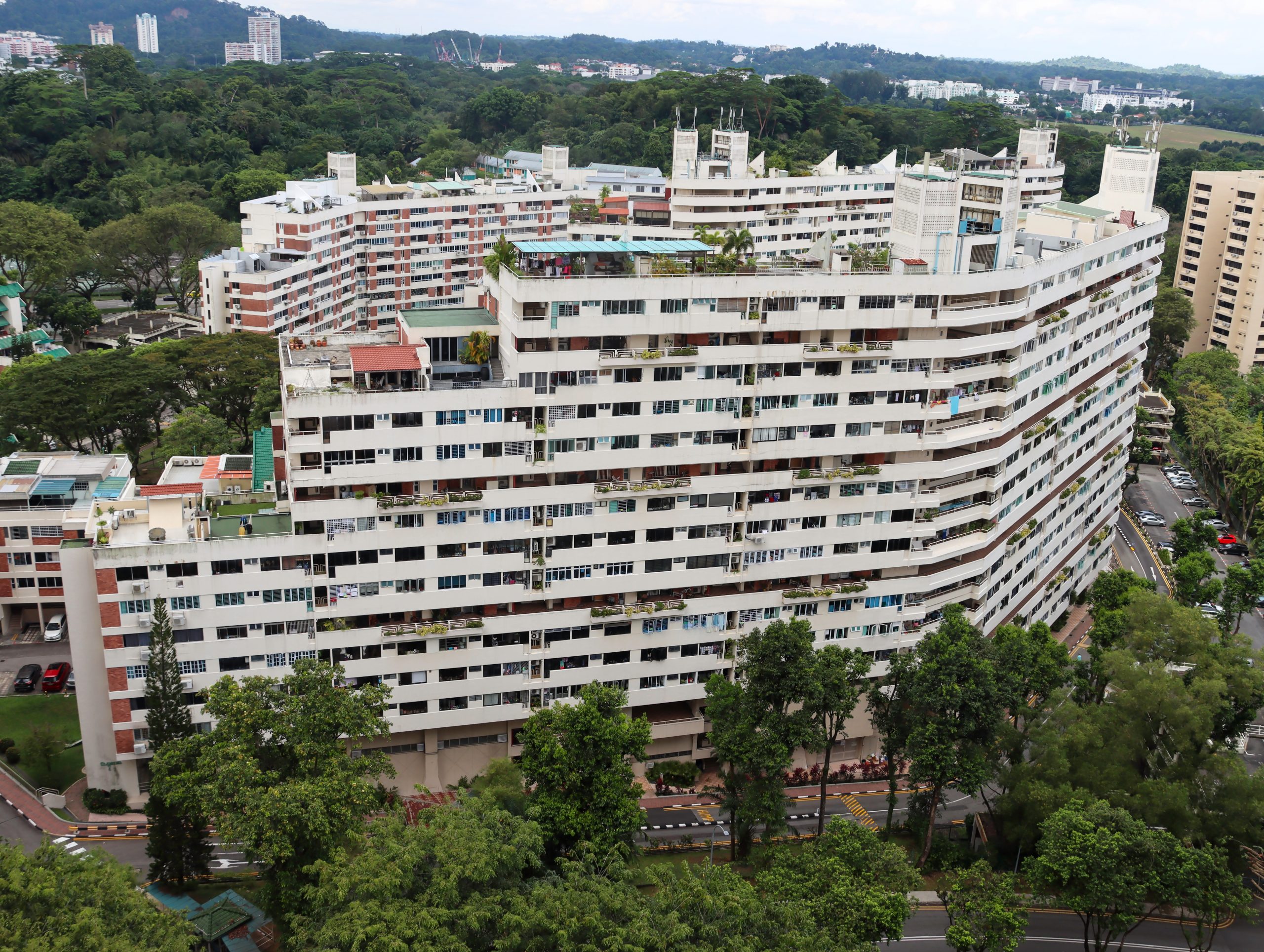 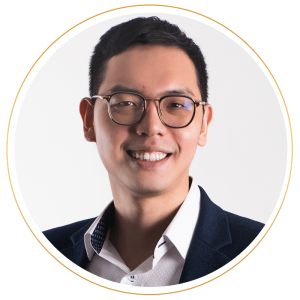 Talks on En Bloc has always been one of Singapore’s favourite topics. As publications continue to write and publish more articles on this topic, there have been speculations about whether there will be an en bloc fever in 2021.

Around mid of March, a local publication published news speculating on whether en bloc fever was making a cautious comeback in Singapore. This news came after the collective sale for three small projects were concluded, which is not surprising as boutique developments usually have a higher chance of success for en bloc.

This could be attributed to 3 main reasons:

From a business perspective, it makes sense for developers to look at the collective sale with a risk-to-profit ratio. It is much easier to sell a small development with only 50 units, as compared to a big project of 500 units.

Furthermore, due to the impact of COVID-19, construction delays may cause cash flow issues for developers. This is critical as cash flow is essential for developers to tide through the whole development process, which takes about five years. With all these reasons mentioned above, developers would rather go for smaller-sized projects instead of big projects. Hence, smaller projects tend to have a higher possibility of seeing through an en bloc sale.

What do you need to know about en bloc?

To kickstart the whole en bloc process, it will require a minimum of 80% or 90% (depending on the age of the development) of the owners to consent to the sale.

Historically, there is a much higher success rate for freehold properties to go through the en bloc process as compared to leasehold properties. This could be due to the fact that developers have to pay a differential premium to top up the lease back to 99 years, which incurs an additional cost.

However, the key thing about en bloc is that it is only a possibility. It may take place next year, 5 years later or it may never happen. It is difficult to predict and no one will know exactly “when will this happen” or “will this happen”? Even if a development fulfils all the conditions and is “about time” for en bloc, there must still be a willing buyer in the market to buy over the land. Hence, the game of en bloc has very low predictability. This strategy is similar to timing the market which is almost the same as betting for something to happen without solid research and foundation theory. Click here to know more about our views on “Should you time the market?”

When should one consider “playing” the en bloc game?

Some of you may not like to hear this but the best time to play the en bloc game is when you are making your last move in your property journey.

This would typically happen when you are around your 50s, where age starts to become a limitation. Age is a limiting factor on financing a longer loan tenure if you are looking to buy a new residential property. Hence, it is unlikely for you to sell the current property and make another move. As such, time will be on your hands as you can now slowly wait for the possibility of an en bloc to happen, if it happens.

For the younger folks in their mid 30s, you are still able to get the maximum loan tenure of 30 years and it is advisable to go towards something that is more predictable. One should invest with a proper strategy with the age advantage to grow your wealth and upgrade accordingly instead of tying yourself down with a “possible” but unpredictable move.

As there are too many factors surrounding the en bloc sale process, it does not make sense for your profits to be dependent on external factors that you are not able to control. This factor includes getting majority owners to vote in favour of the collective sale, as well as finding a willing party to buy over the development.

How do I know if my development has the potential for en bloc?

By understanding how developers make money, we have a rough idea on the factors that determine whether your property is en bloc-worthy. We can always work backwards and calculate the amount that developers are willing to pay for the land.

Next, it is important to look at nearby projects within 1 km and the average selling price, in terms of psf. Say the surrounding projects are currently selling at S$2,500 psf, this would be used as the baseline because new developments in the future are likely to sell at a higher price.

Developers have several expenses that need to be factored in, such as marketing costs, legal fees, etc. Including profit margins, this would typically amount to about 30% of the total cost. As such, we divide S$2,500 psf by 1.3 to arrive at S$1,923 psf.

Finally, we need to account for the 5% non-remittable ABSD for developers. Hence, after dividing S$1,573 psf by 1.05, we will arrive at a land price of S$1,498 psf. This is the maximum amount that developers would be willing to bid for the land without compromising its profit margins and doing any costs cutting.

With this figure of $1,498 psf, we can multiply by the current GFA to have a rough estimation of the potential en bloc sale price and divide by the share value to calculate how much developers are willing to pay for each unit. From a business perspective, a project will only appeal to developers if the numbers make sense.

Do note that this example is based on freehold land, if you are expecting a 99-year leasehold property to go en bloc, do factor in the payable premium for land lease renewal.

Will there be an en bloc fever coming?

Our verdict is that there will always be developments going en bloc, especially for smaller projects. This will depend on factors such as whether the developers need to replenish their land banks.

However, to say that 2021 will be a year of en bloc fever might be a bit extreme.

We are unlikely to be in a situation where developers will bid aggressively to sweep up all the available plots of land in the market.

Is en bloc the best strategy to grow your wealth?

As an investor, it is important to keep in mind the three types of profits from property investment: Rental Income, Principal Paid and Capital Appreciation. The en bloc strategy is ideal if it is your final property, which you will be staying in. In the event of an en bloc, only capital appreciation will be taken care of. Hence, one should always calculate the return on investment to determine if en bloc is a good option.

However, it is important to note that en bloc is not the only strategy to grow your wealth. In fact, it may not be a good idea to use this strategy if you still have a long way to go in your property journey. This is because locking up huge capital just for the prospect of possibility will lead to a huge loss in opportunity cost. If you are still young, you may want to reconsider using en bloc as your main strategy to grow your property portfolio.

If you are able to broaden your perspective globally, there are also opportunities in other countries. Thus, one may want to look for ways to incorporate overseas properties as part of your overall game plan. In that case, you will not need to depend on en bloc to make profits from your property investments.

One should not confuse possibility with predictability. For those considering to profit from en bloc, do make sure that it is your last move as you will most likely be stuck with this property without a predictable timeline to exit. However, do bear in mind that en bloc is not the easiest strategy as you have to buy the right property and also buy at the right timing.

If you are still able to take close to the full loan tenure of 30 years, you should take advantage of it and restructure your property portfolio. Buying a freehold property with en bloc potential could be a part of your plan to leave behind a legacy at the end of your property journey. 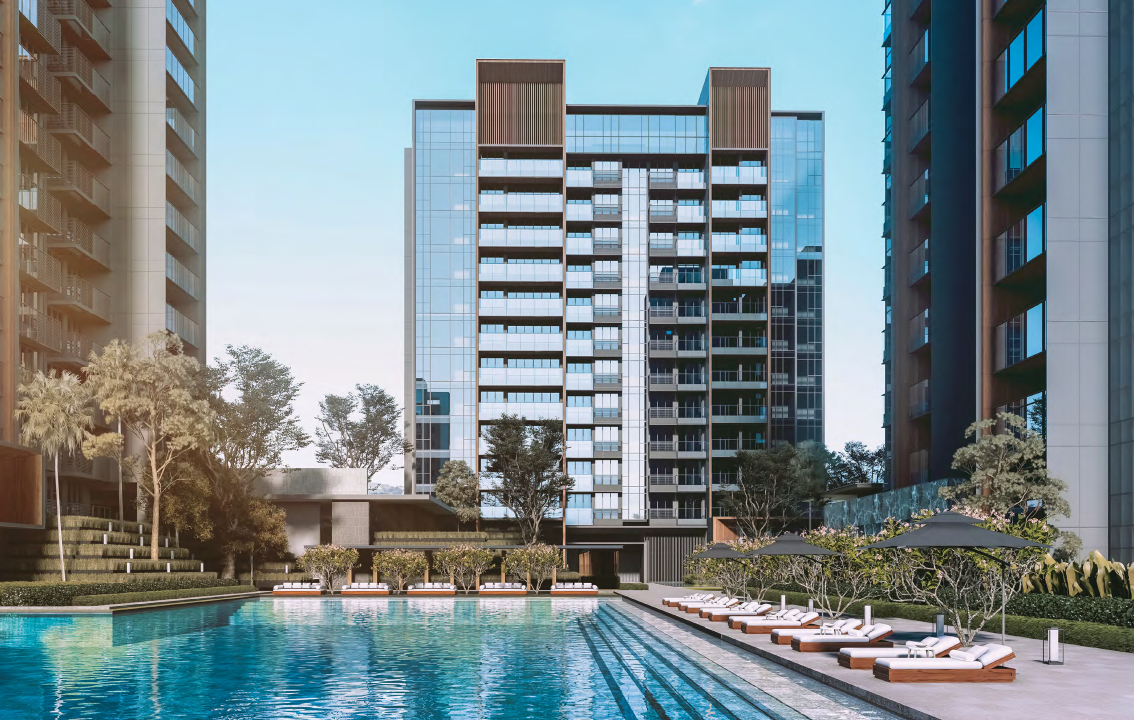 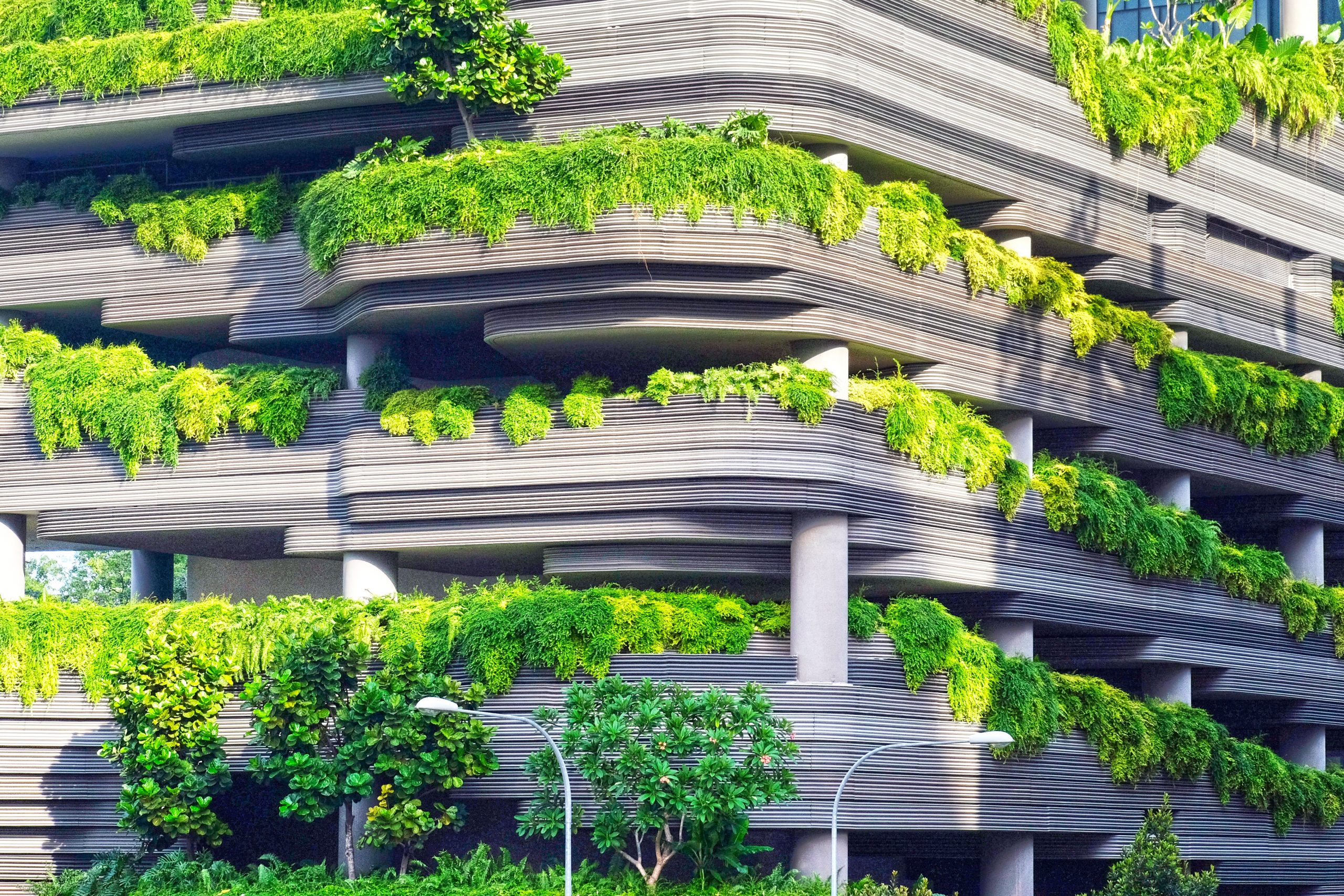