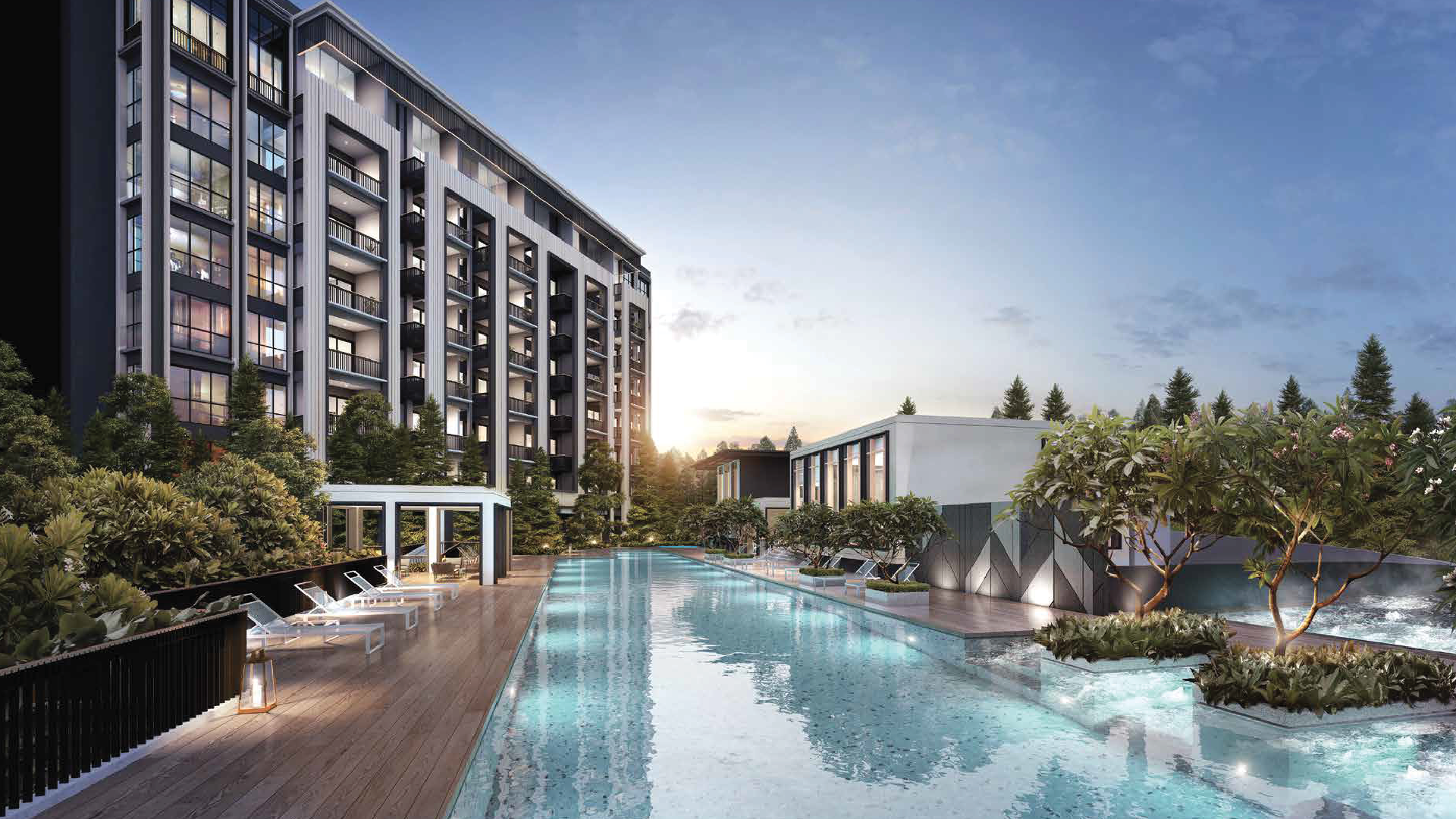 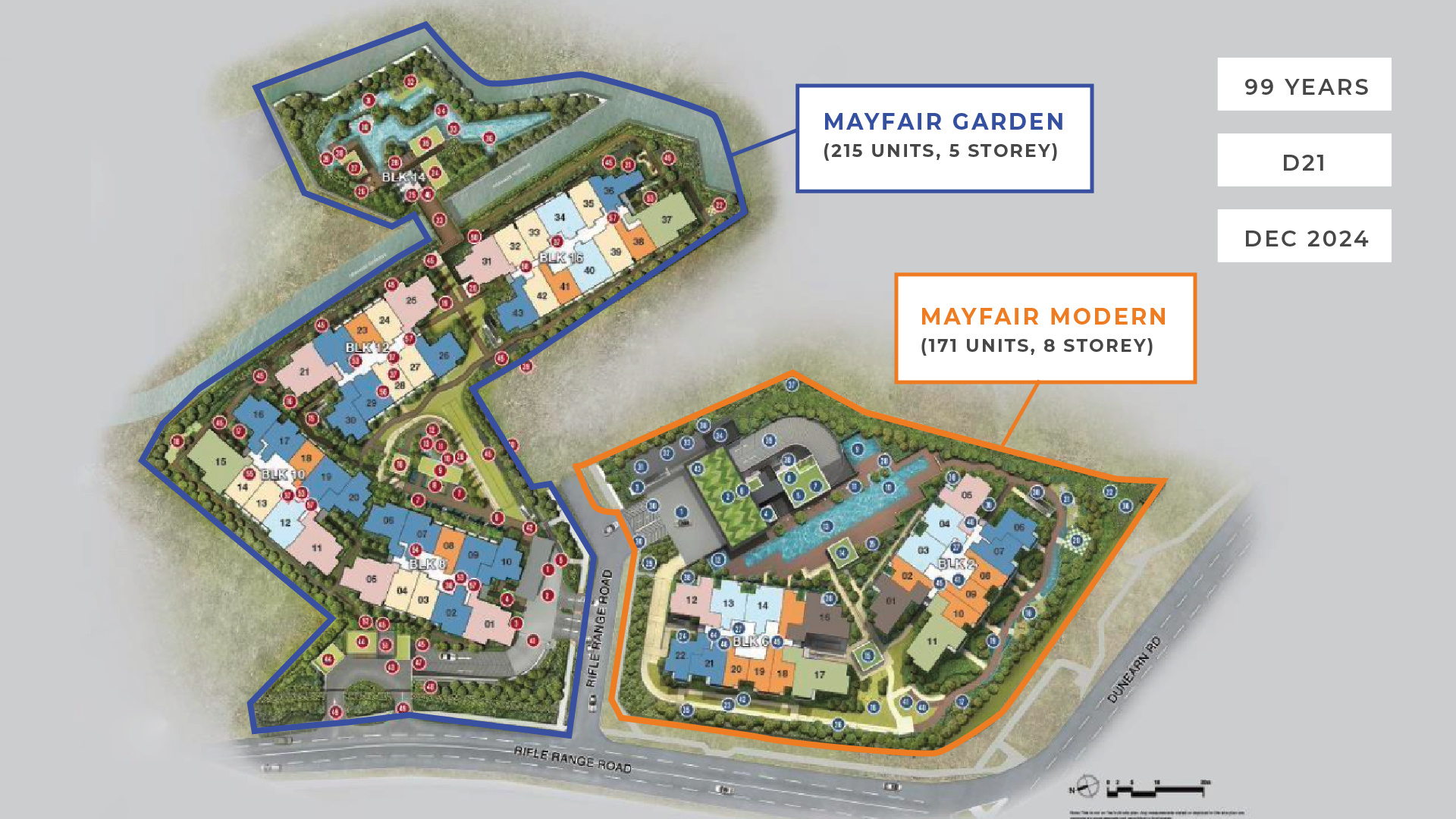 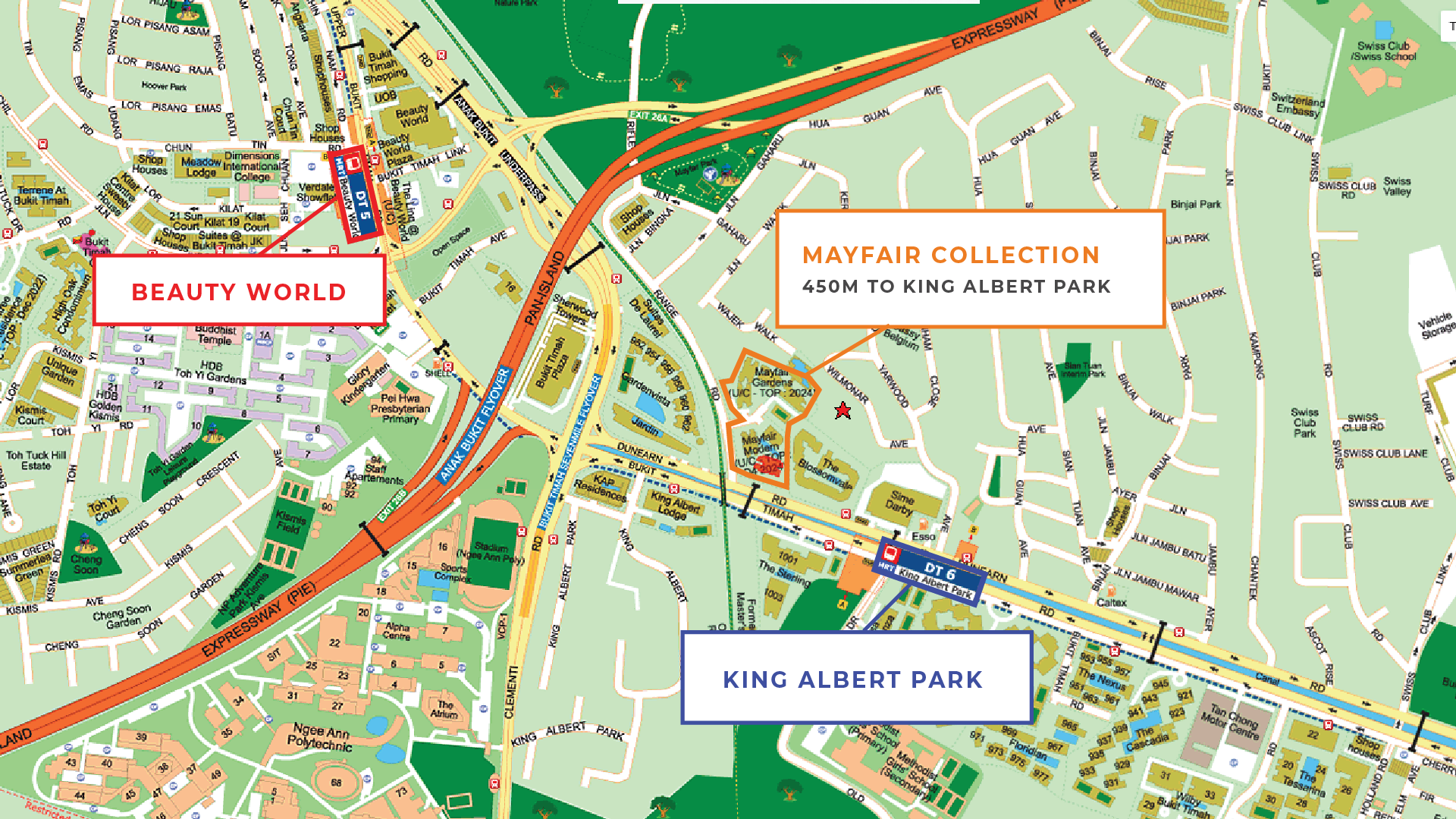 Looking at the breakdown of the unit mix, the majority of the units in Mayfair Collection are 1-Bedroom and 2-Bedroom units. These two unit types make up 74% of the total units for Mayfair Modern and 81% for Mayfair Garden respectively. This could potentially be designed to cater more investors.

Breakdown of the units for Mayfair Modern

Breakdown of the units for Mayfair Garden

The 1-Bedroom units for both projects have been selling quite well. Although the percentage of available units remains high, the number of units sold indicates that sales have been performing well.

Bigger units like the 3- and 4-Bedroom units are better suited for families with one or two kids, as they require a larger space often for storage. a room for their helpers or growing families. Hence, the appeal towards larger families.

Analysing the growth in the Bukit Timah area allows us to understand market factors that could drive up demand, leading to the potential for capital appreciation.

Turning our focus to a land parcel located next to Beauty World MRT Station – URA launched the tender for the Jalan Anak Bukit site last year, which will be awarded very soon as the tender closes at the end of March 2021. 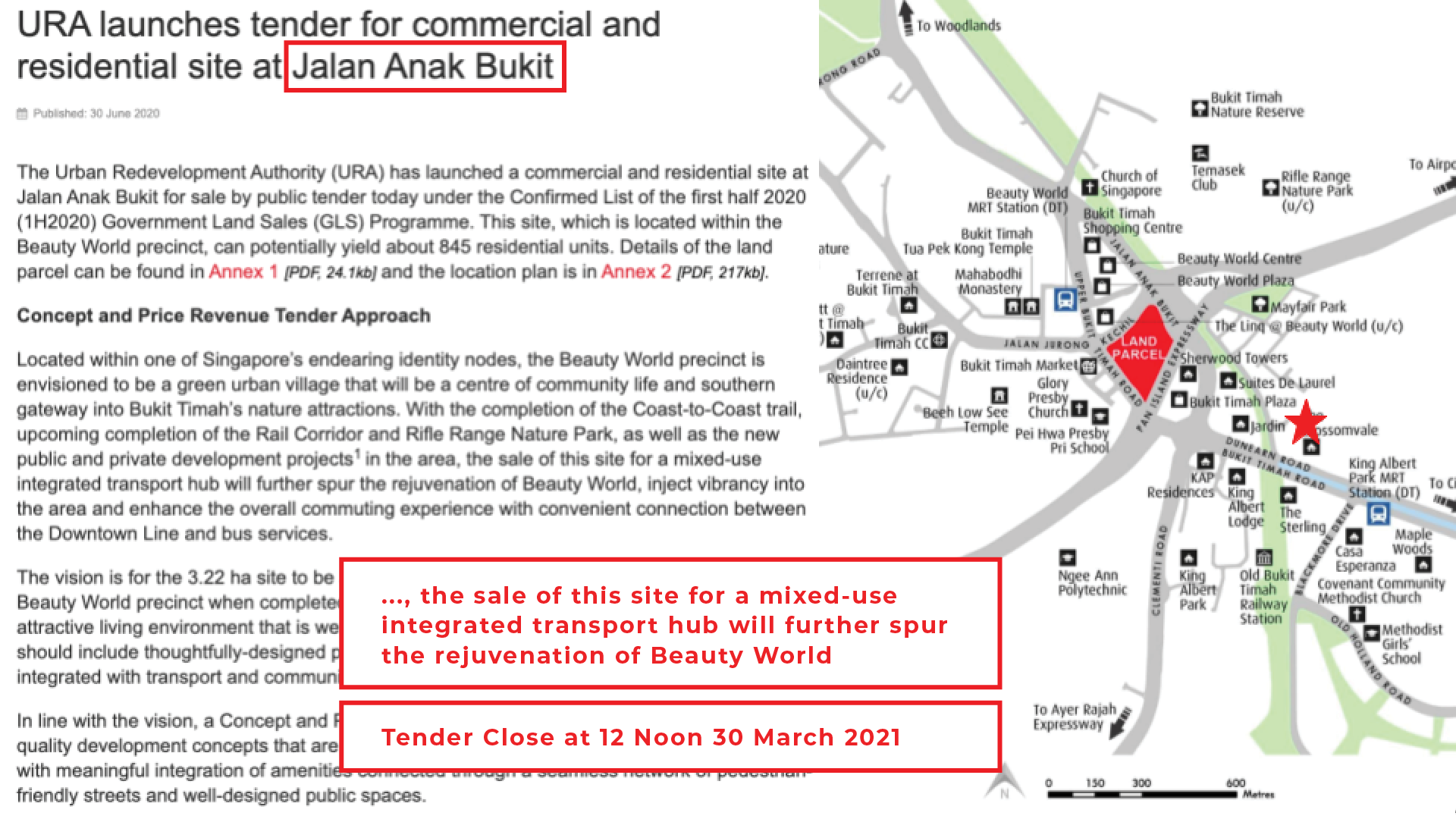 The plot of land is intended to be utilised as an integrated mixed-use development, serving as a transport hub. The new bus interchange will increase connectivity and lead to an increase in retail activity for the shopping mall. Hence, we may see some impact on the surrounding projects when the new development is completed. This could potentially benefit property projects in the area which includes Mayfair Collection, as it is in close proximity to the transport hub 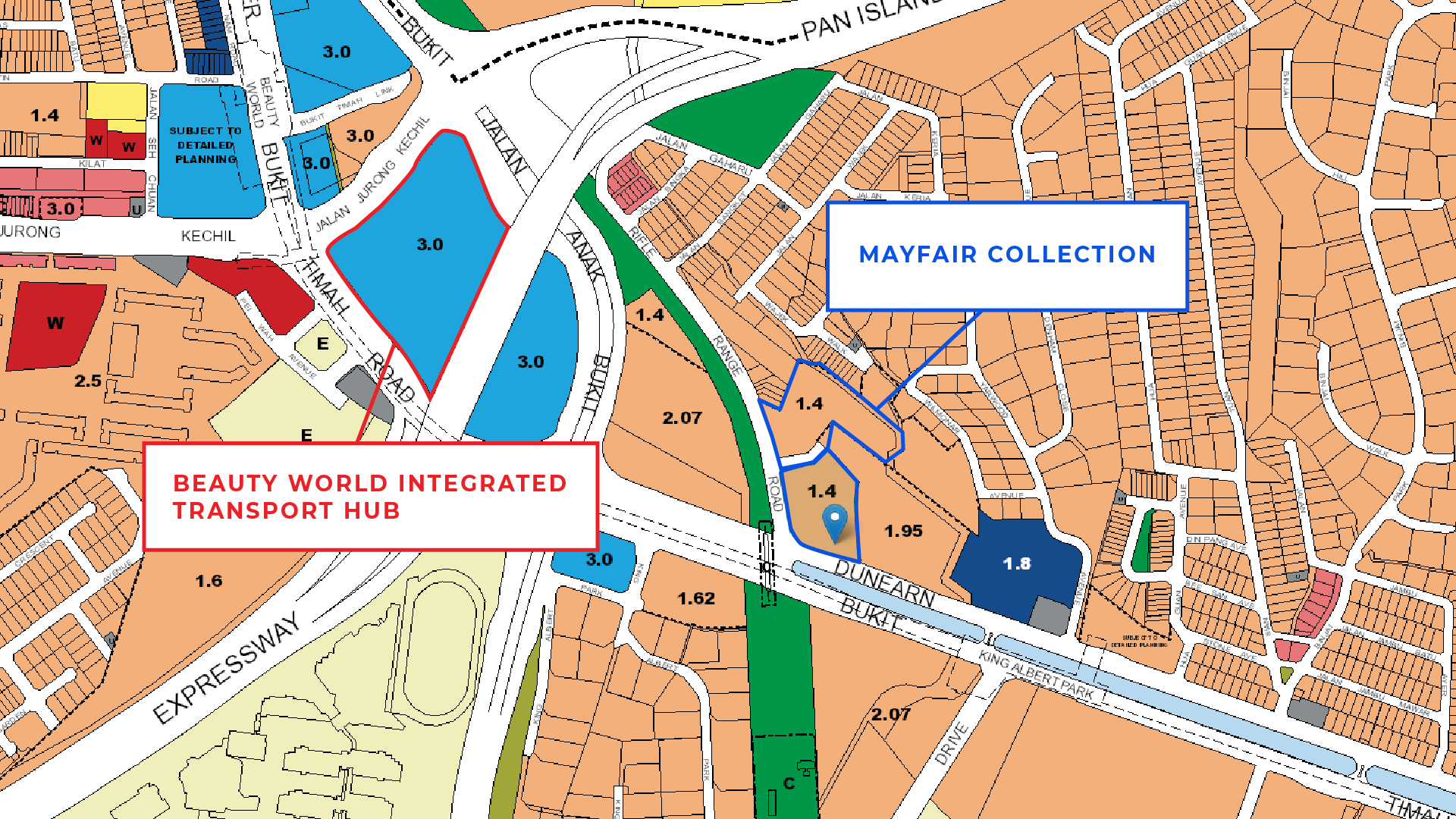 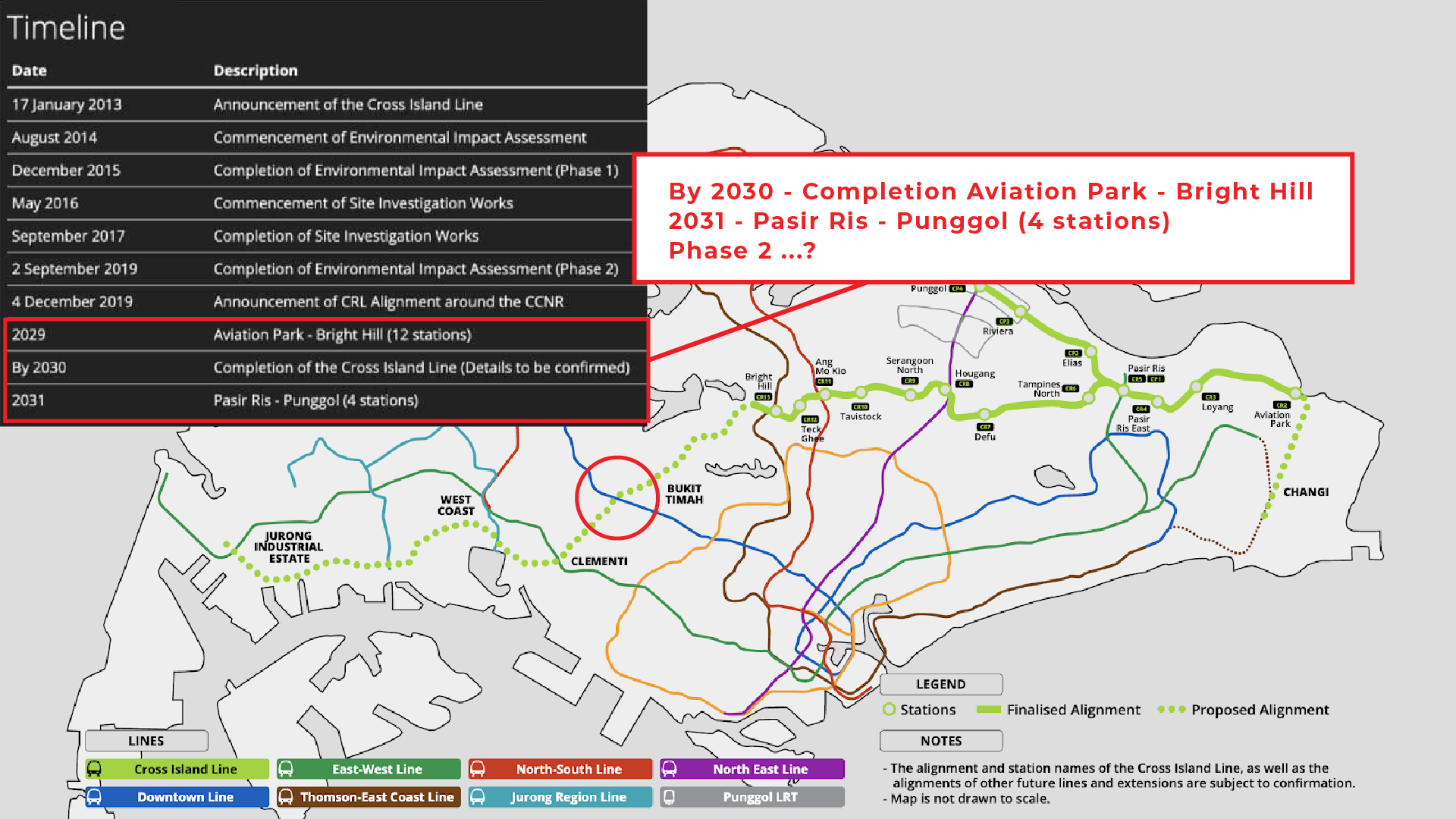 As such, one of the stations along the Downtown Line will intersect with the Cross Island Line. Hence, developments in the area will benefit from having 2 MRT train lines, which is an added convenience. However, the construction of the CRL will easily take another 10 years to complete, thus it is unlikely to see its growth effect in the near term.

Mayfair Collection can be quite ideal for parents who want to send their children to popular schools. Located within 1km of Mayfair Collection are popular primary schools, Pei Hwa Presbyterian (ranked 3rd) and Methodist Girls’ School (ranked 18th). 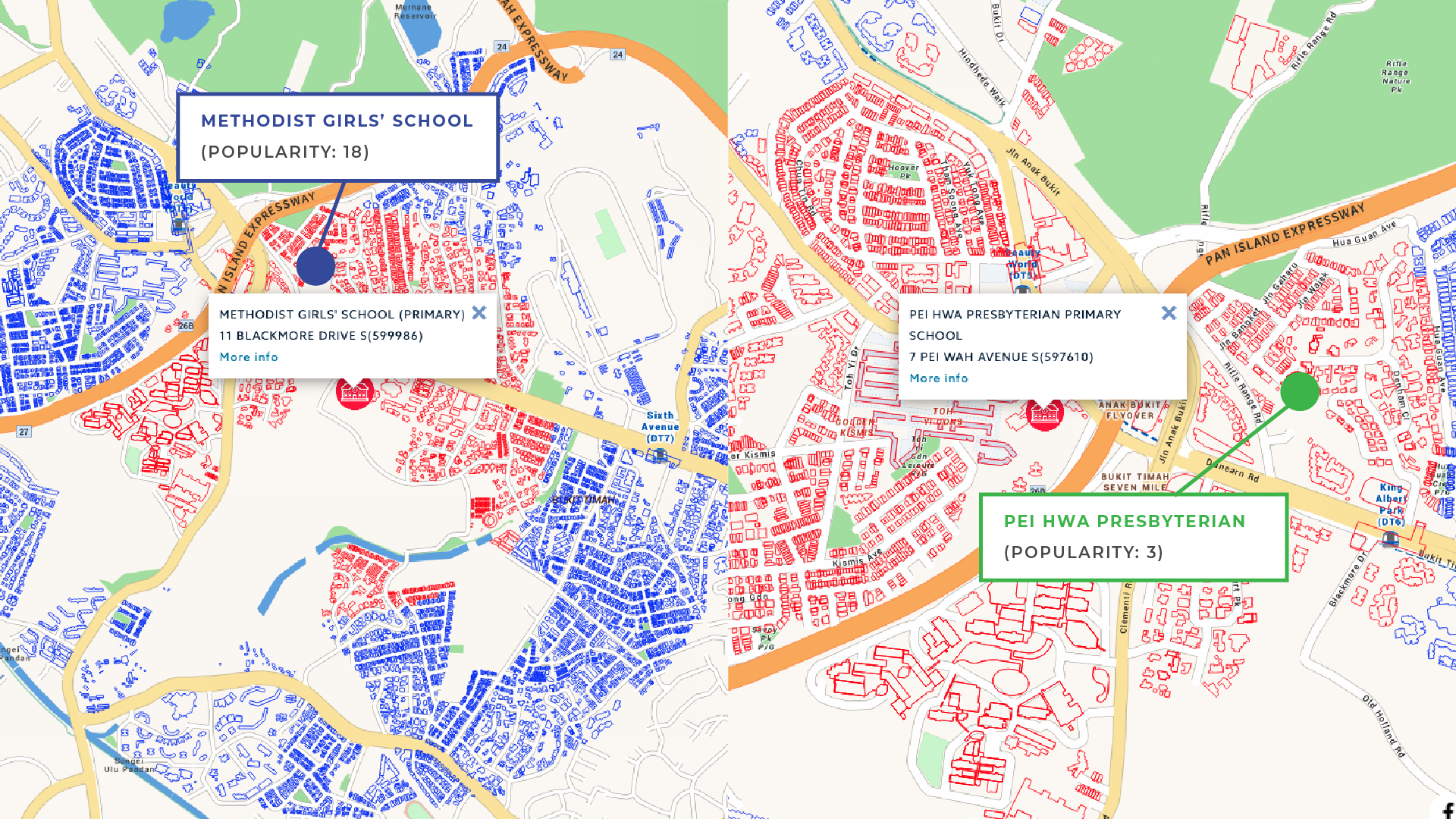 A unique selling point for Mayfair Collection is its old English facade, which was inspired by British Georgian architecture that originated in Mayfair, London. The growth impact of the design might not be significant in capital appreciation. Although the vintage look may not cater to the general public, it will definitely attract a certain pool of buyers. 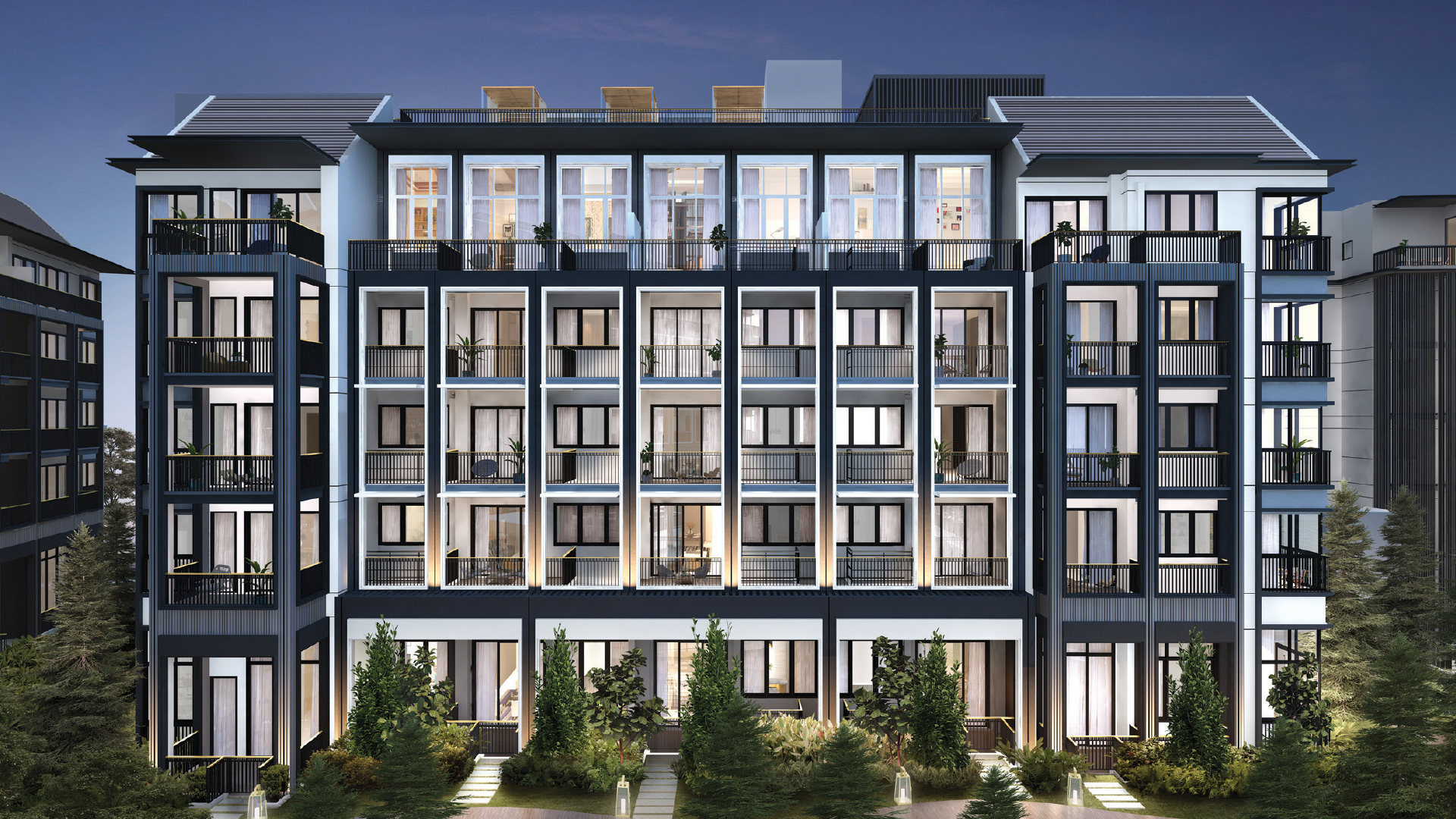 Oxley Holdings is the developer for Mayfair Collection. It has a good track record as there have been no issues with its past projects with regard to their property furnishings. Hence, it is unlikely that Mayfair Collection will encounter quality issues.

As buyers, we naturally want to purchase a property that is adequately priced and valuable in an area. Buyers ideally want to avoid overpaying for a project relative to its surrounding developments. 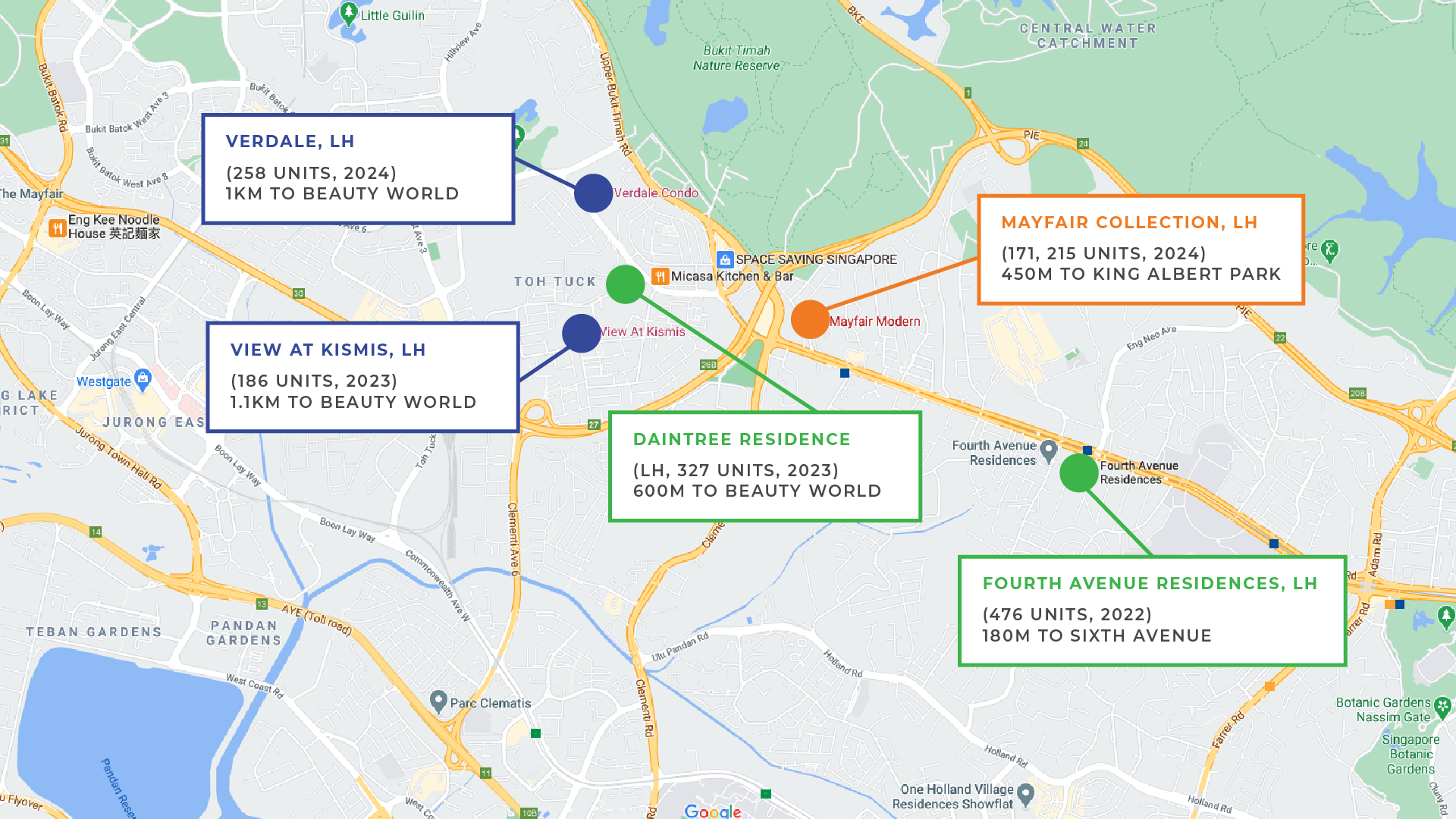 The developments located near Mayfair Collection are Verdale, View At Kismis, Daintree Residence and Fourth Avenue Residences. All of these projects are leasehold and on a similar scale. However, Verdale and View At Kismis are located about 1km from the nearest MRT station, which may be a considerable walking distance for some. Hence, this leaves us with Daintree Residence (327 units) and Fourth Avenue Residences (476 units), which are closer to an MRT station. 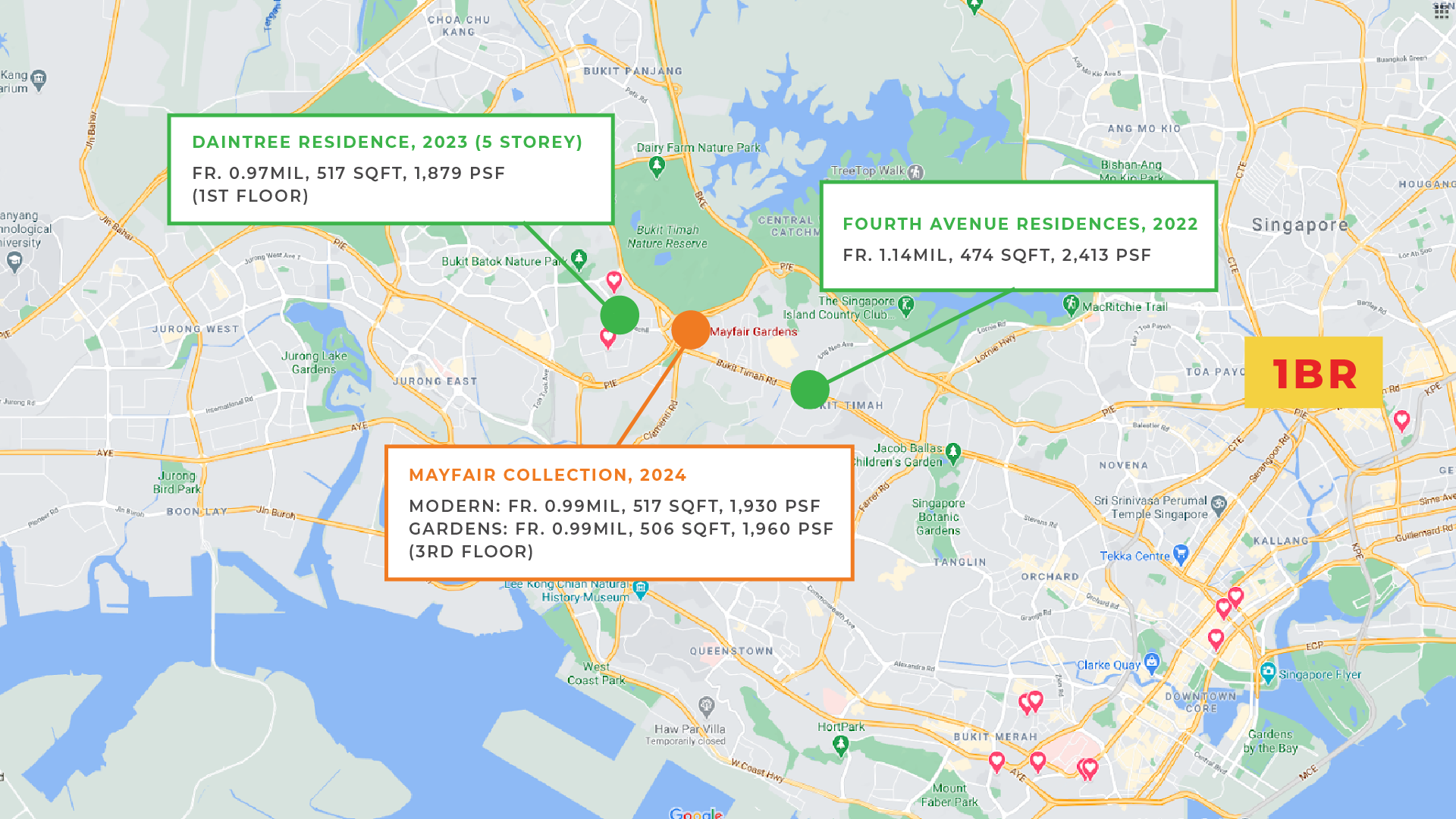 In contrast, a 1-Bedroom unit at Fourth Avenue Residences starts at S$1.14 mil. The higher price tag also comes with a smaller sized unit, compared to the other two developments. The only advantage for Fourth Avenue Residence is its earlier TOP date in 2022, which means that investor owners can start rental collection earlier, while homeowners would be able to move in and enjoy their new homes earlier. 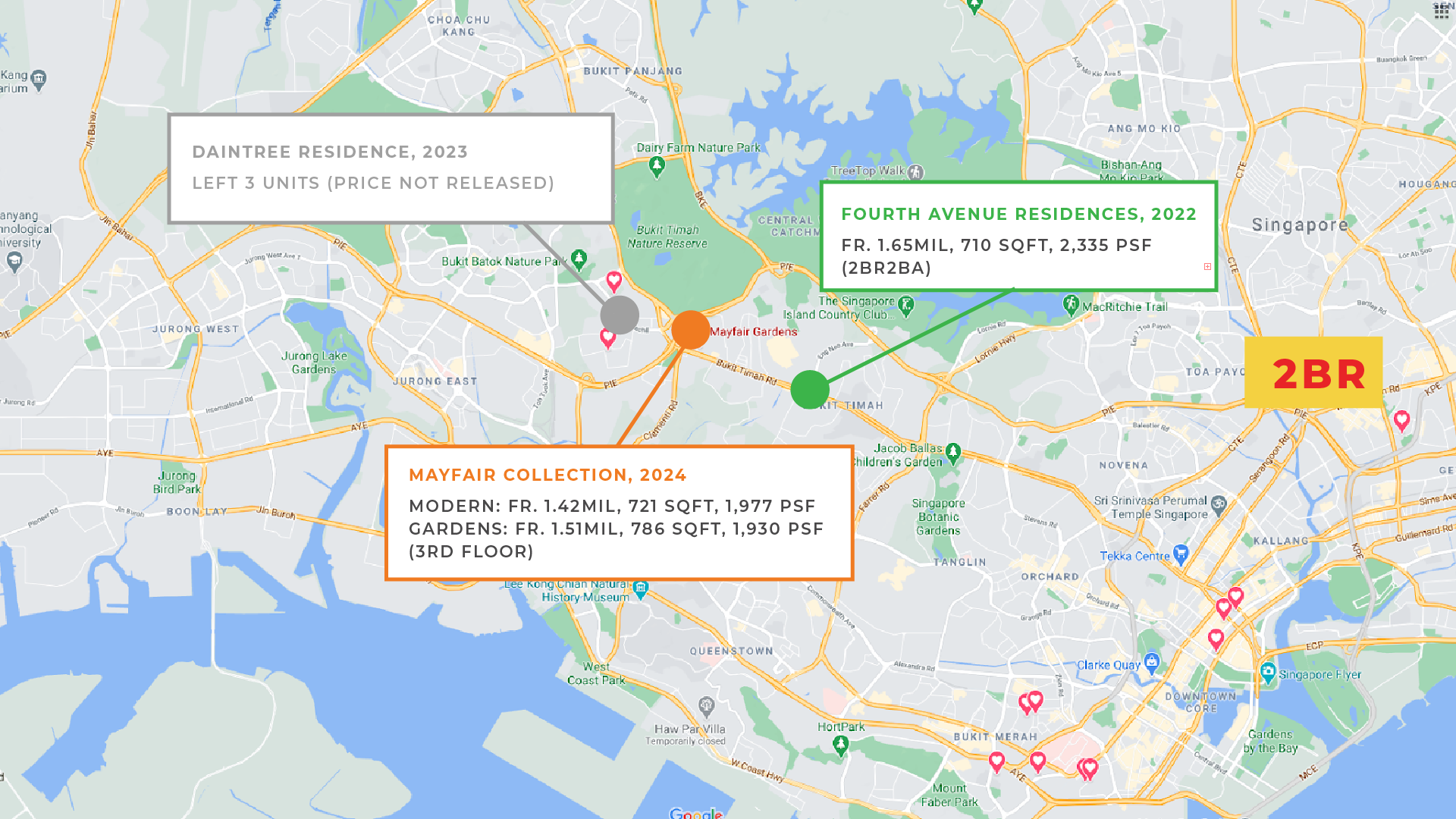 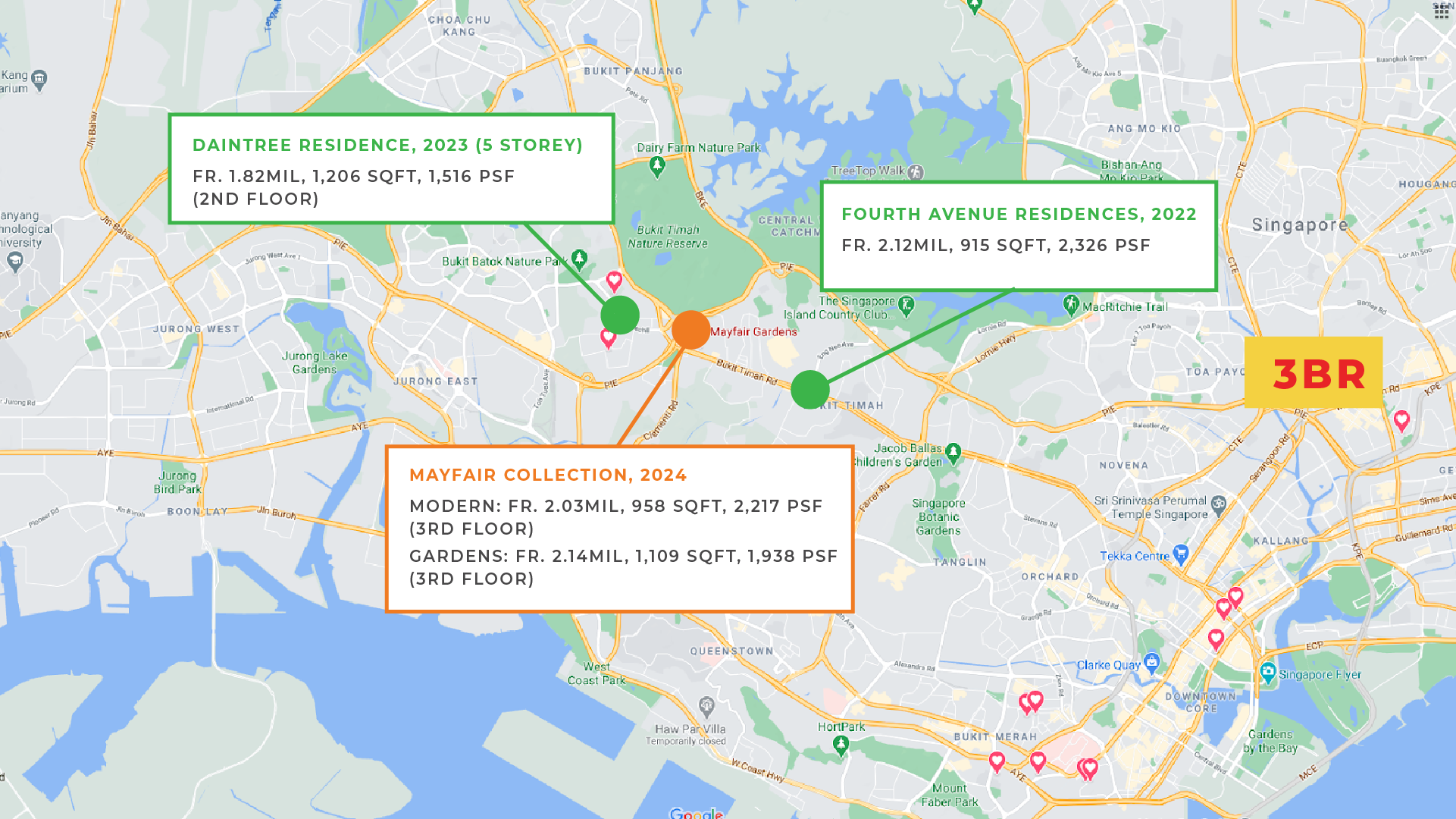 The 3-Bedroom units for Mayfair Collections start from S$2.03 mil for Mayfair Modern and S$2.14 mil for Mayfair Gardens. Daintree Residences are priced lower in terms of quantum at S$1.82 mil and in terms of psf at S$1,516 psf. Although the available unit is on the 2nd floor, it may be worth considering.

For Fourth Avenue Residences, the quantum for a 3-Bedroom unit is similar to Mayfair Collection at S$2.12 mil. However, its psf is much higher at S$2,326 psf. Hence, Daintree Residence’s price point looks to be the most favourable among the three developments for the 3-Bedroom units.

A good analysis will not just include comparison among new projects but also with older projects in the resale market as well. 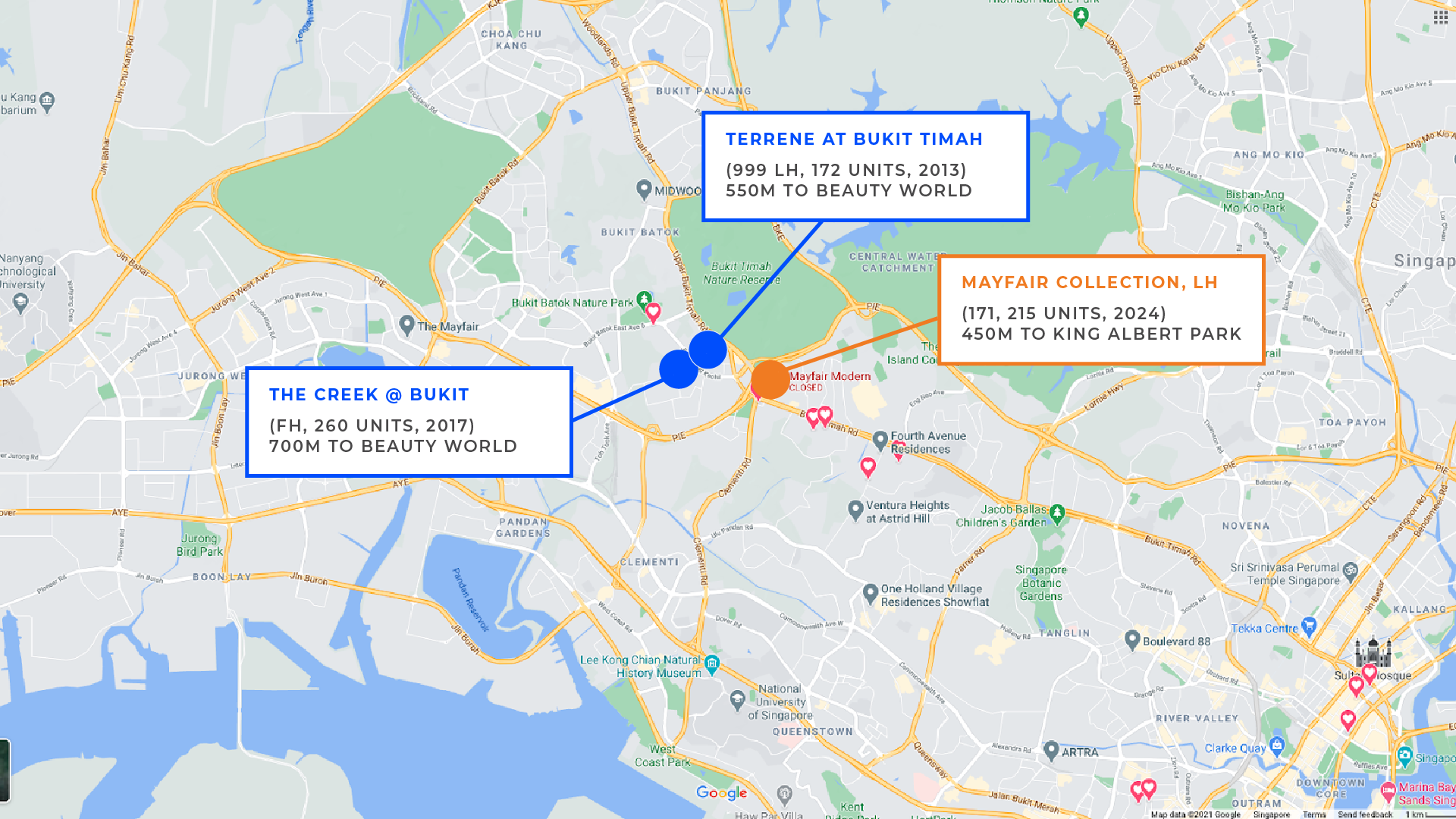 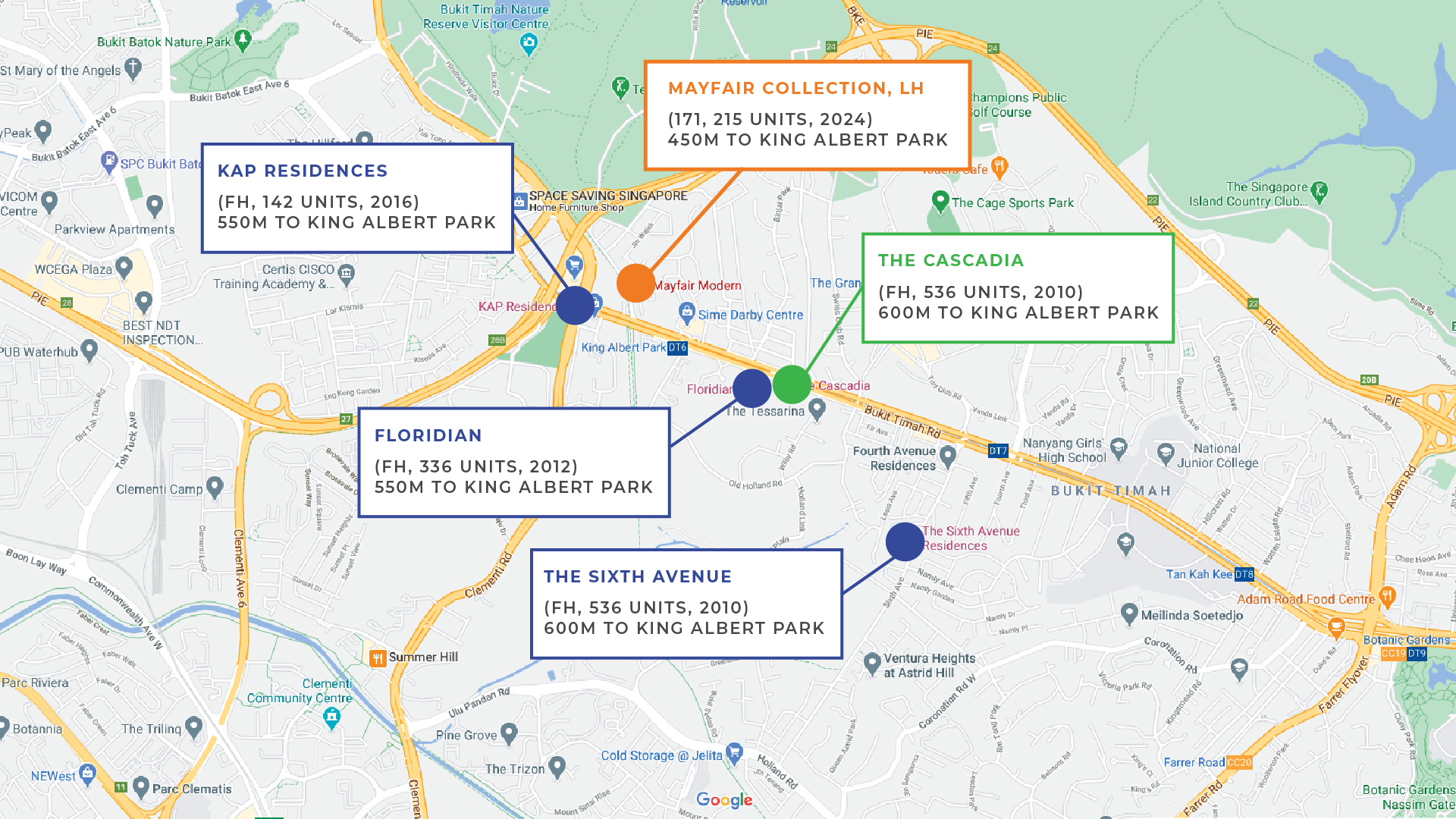 On the other side towards the South-East of Mayfair Collection, there are several developments that are around 600m away from King Albert Park MRT Station. They are: KAP Residences (142 units), Floridian (336 units), The Cascadia (536 units) and The Sixth Avenue (536 units). Interestingly, all of the surrounding projects are freehold while Mayfair is only 99-year leasehold project. 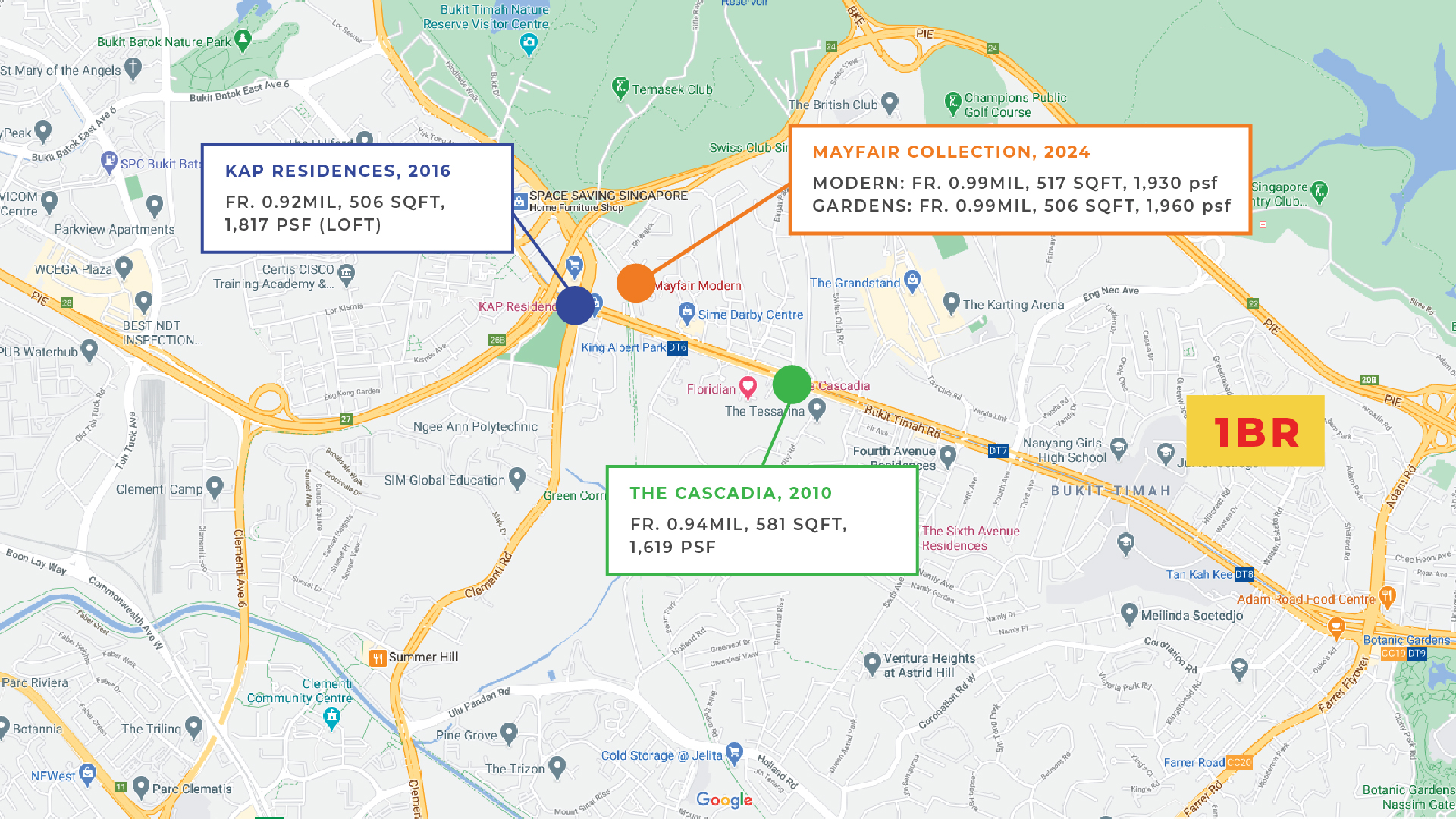 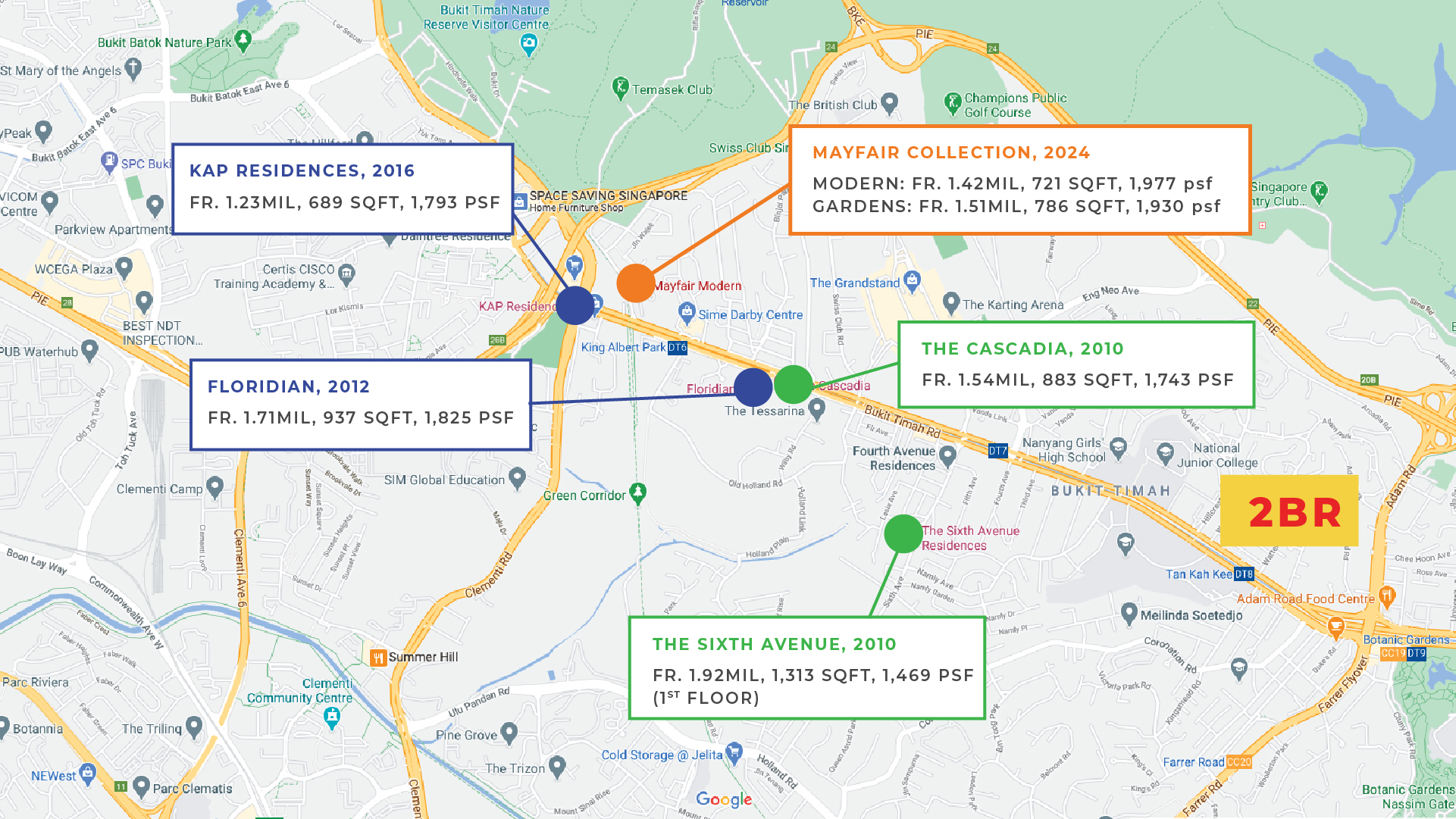 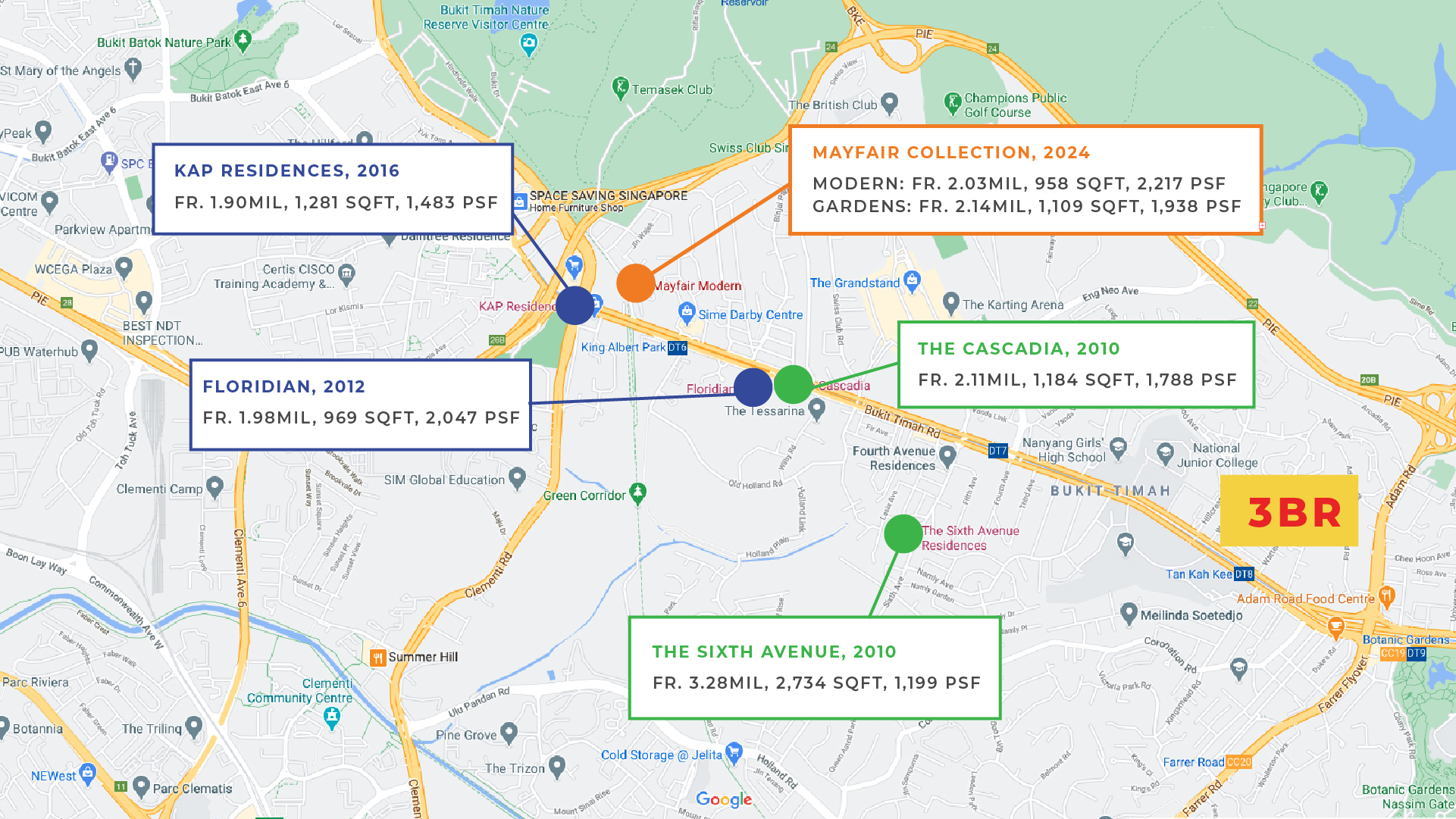 For the 3-Bedroom units, The Sixth Avenue has the lowest psf at S$1,199 psf but it comes with a hefty price tag of S$3.29 mil. Hence, not many people would be able to afford the huge 2,734 sqft units. 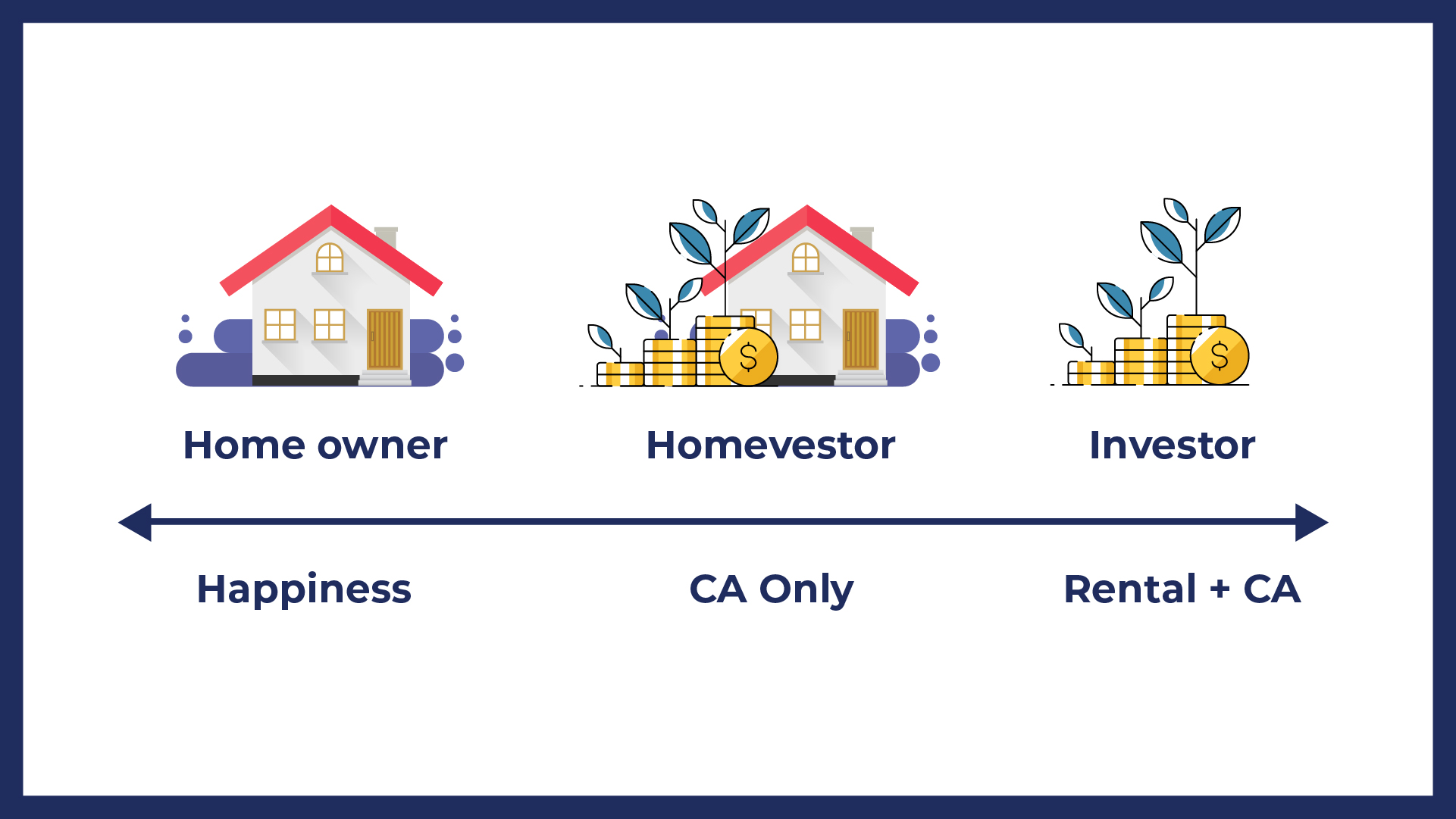 Mayfair Collection may appeal to homeowners who prefer its unique Georgian townhouses facade and value the concept. However, Homevestors and investors could explore other opportunities nearby, as the other developments are very competitively priced.

PreviousProperty Investing: Should You Time The Market? 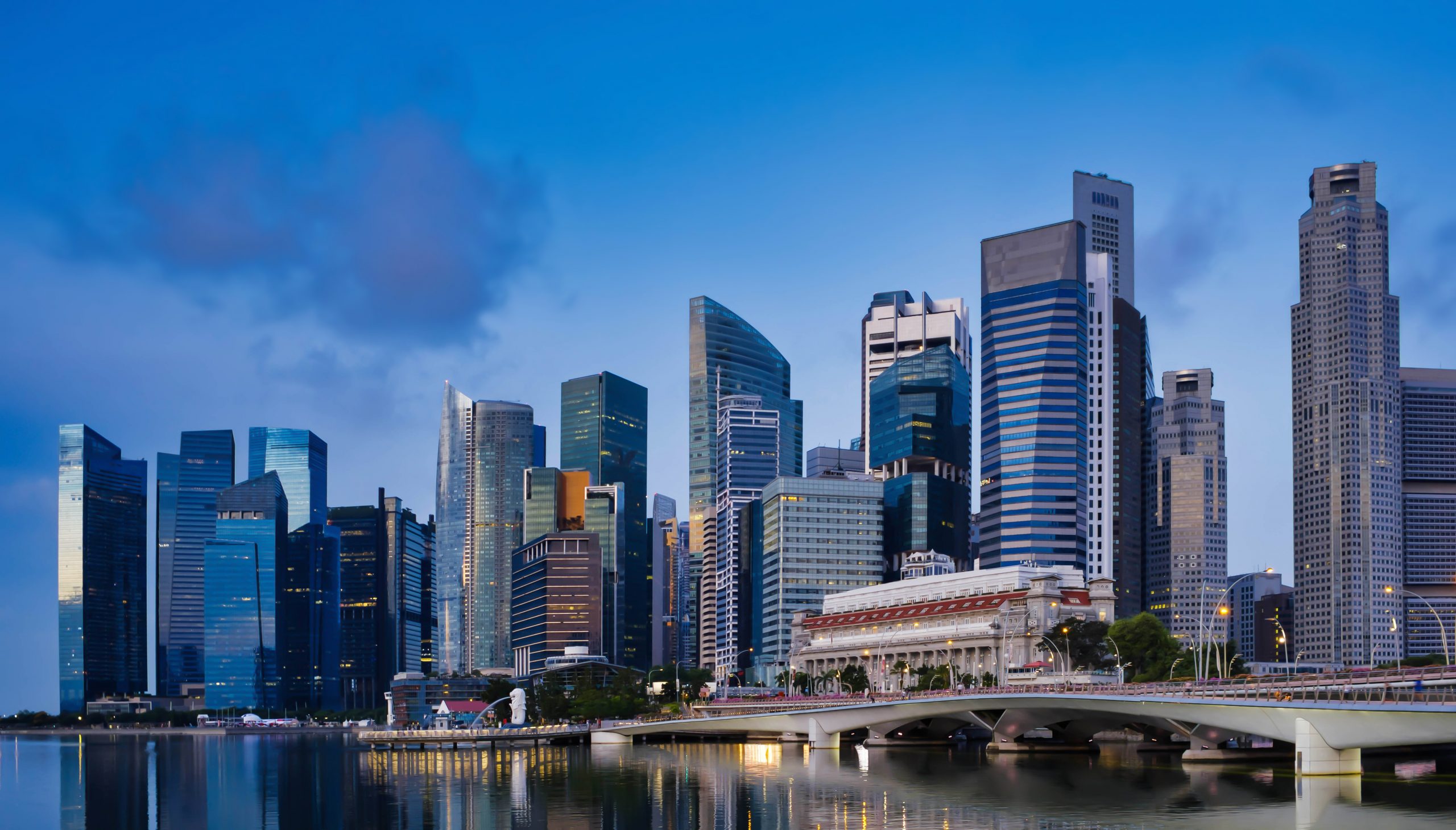 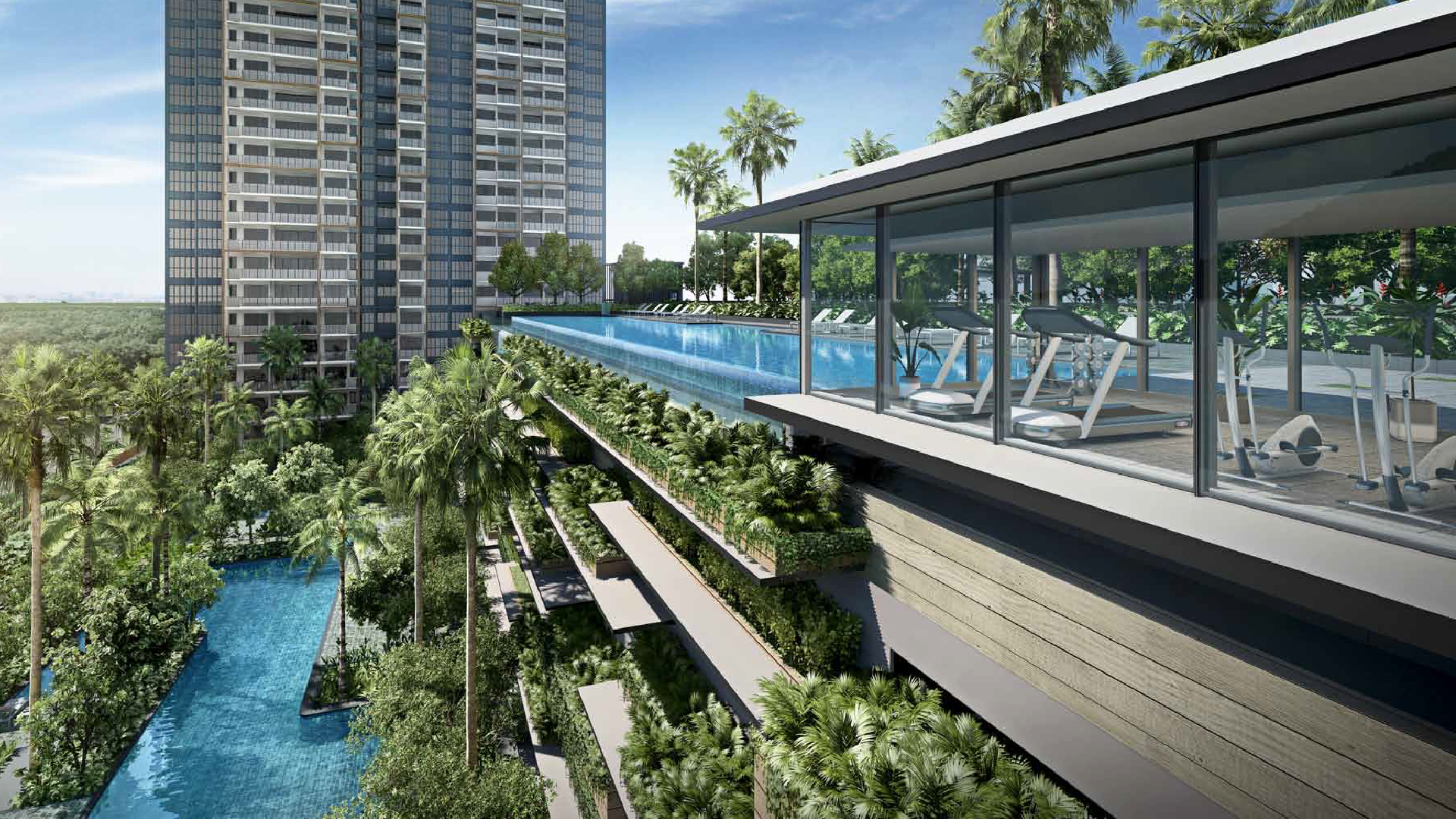 NextMidwood Review: The most affordable new launch in Hillview?

Take advantage of the biggest shift in the property market today to grow your wealth. What you will learn:

Germaine will reveal her actual portfolio, and share the exact buy/sell strategies that she used to achieve 23% year-on-year growth with real life case studies